Where should I send your Free Week Pass?

TRANSFORM YOUR LIFE AND REACH YOUR POTENTIAL

Get started today with our EXCLUSIVE offer!

Martial arts classes benefit far beyond the dojo and in many real world scenarios. Our structured classes are meant to help develop coordination, physical fitness, mental strength, as well as gain valuable social skills. Through positive reinforcement, we can bring out the best in you.

Our instructors have years of experience in their discipline.

Every student of Fresno Kenpo Karate has a personalized program of training and character development.

We build a culture of community, confidence, and improvement. 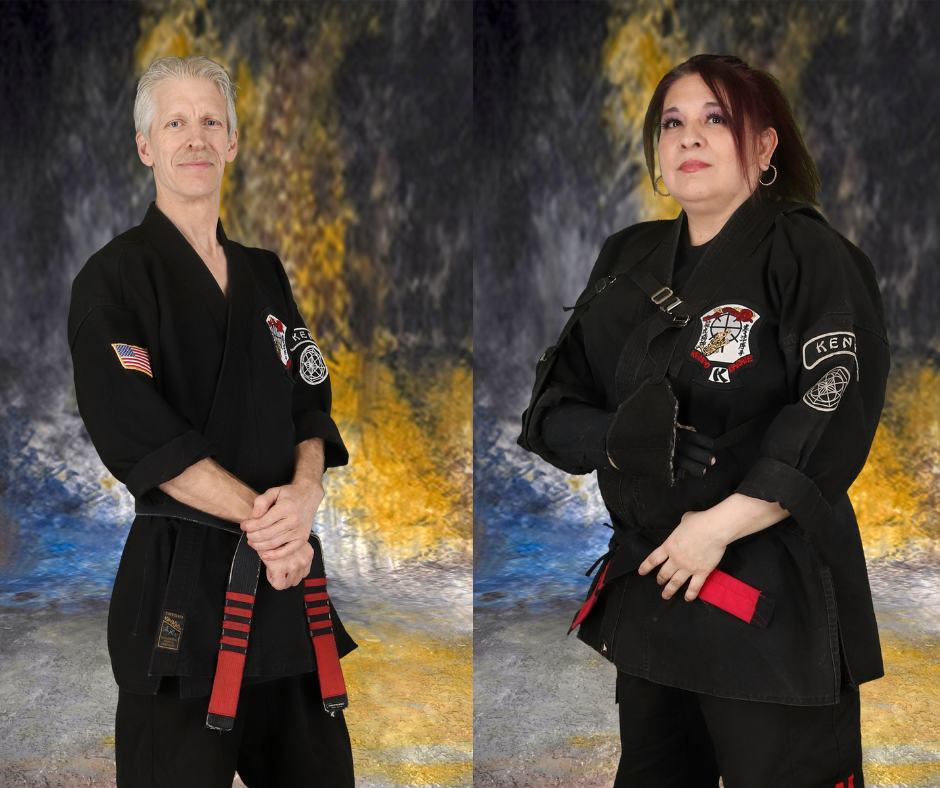 Sascha Williams and Renee Williams. Sascha is a 9th degree Blackbelt in Ed Parkers American Kenpo Karate. He studied directly with Mr.Parker until his death in 1990. In total he has studied more than 48 years in martial arts. He has authored several books, Art of Sponteineity, Kenpo Karate for young children, The book of Sparring drills. He has placed Grand Champion in several international and local tournaments. He has taught seminars in the U.S., Greece, Netherlands, Germany, Spain, and Sweden. He was a regional director for the original IKKA and the officials director the IKC International Tournament for 8 years. He's been running martial art schools in California for over 36 years. Renee is a 6th degree Blackbelt in American Kenpo Karate and has been studying martial arts for over 25 years. she is under Sascha Williams' lineage. She opened up the Fresno Kenpo Karate School in 2004. She has competed and won Grand in Sparring in international and local tournaments. She married Sascha in 2006. Together they ran multiple martial art schools until Renee got stage 2 breast cancer in 2013. She recovered successfully from the disease a year later but was injured by a doctor and lost use of her right arm permantly in 2015. She continues to train while relearning Kenpo with her left arm. She also was the marketing director for the karate schools. their three adult children all run martial art schools. the youngest Randy Perez owns and operates Fresno Kenpo Karate, in California. Their middle child Jennifer and their son in law Manuel run their Clovis School, in California. The oldest son runs two karate schools in Pismo California. 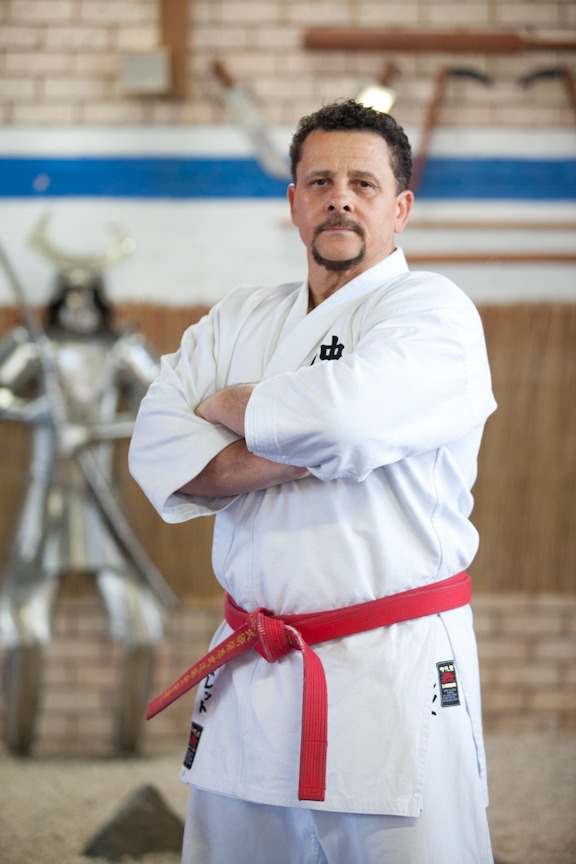 A Third Degree Black Belt in American Kenpo Karate, Certified Instructor, who has been studying for over 12 years.

A Fourth Degree Blackbelt in American Kenpo Karate, Certified Head Instructor, who has been teaching for over 15 years

A First Degree Sr. American Kenpo Karate Blackbelt Certified Instructor, who has been studying for over 12 years 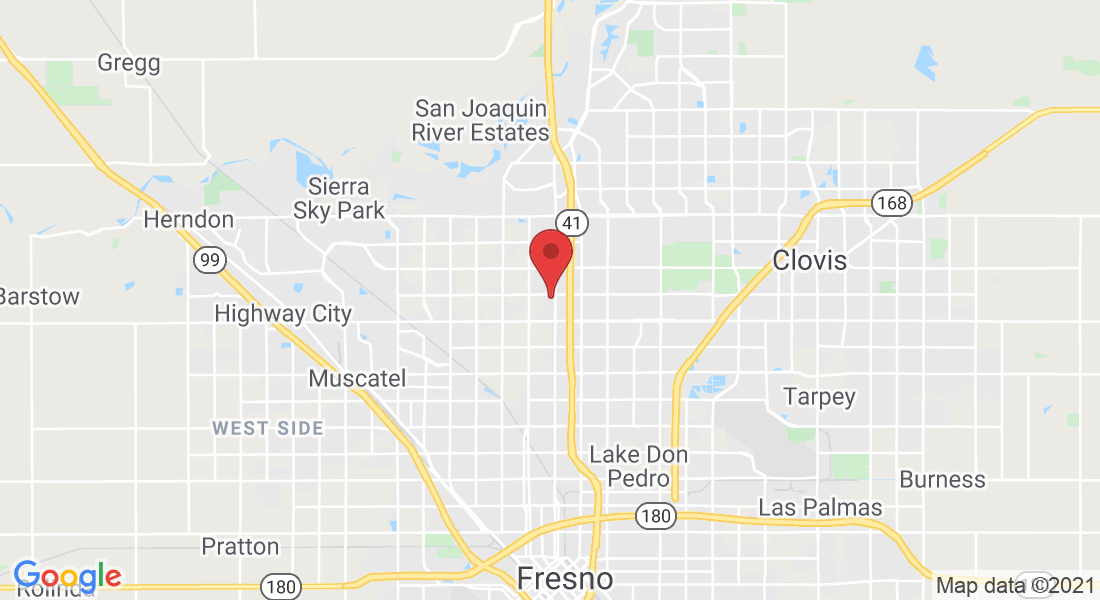 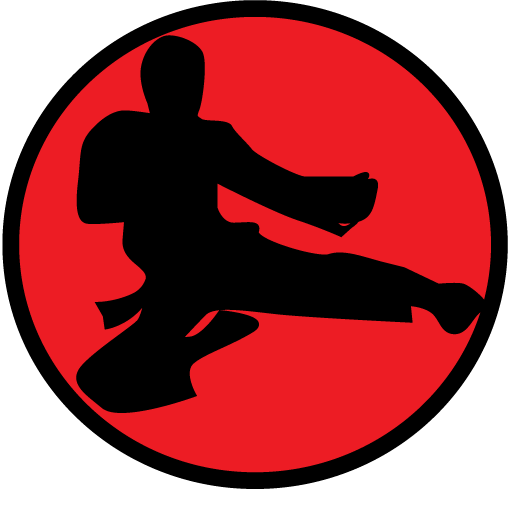